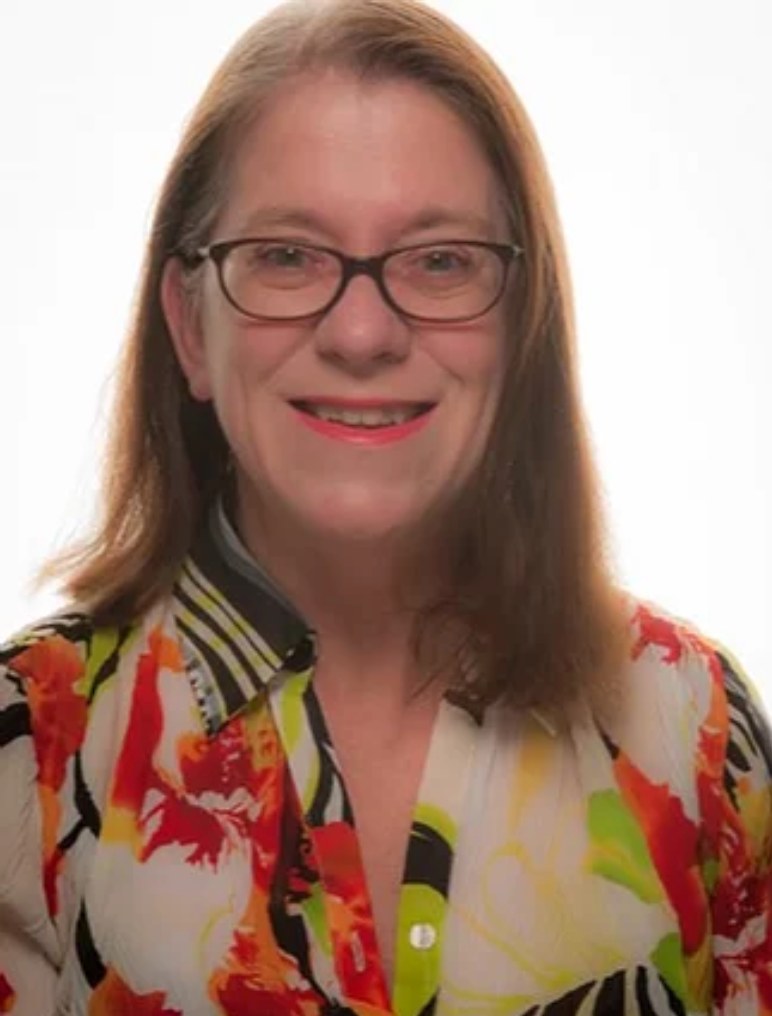 Dr. Sara Asmussen,  Executive Director of New Dawn Charter Schools, is from the state of Idaho and is an avid cat-lover. She is passionate about education and equity for all students. She has dedicated her career to being a champion for students, parents and families, faculty, and staff. She is responsible for all school operations and she is accountable to our Board of Trustees.  Dr. Asmussen guides the policy of the school and follows through with Board decisions on a day to day basis.

In addition, Dr. A has been awarded numerous grant and funding opportunities. She has led the charge during financing, purchase, and full renovation of our founding location at 242 Hoyt Street in Carroll Gardens, Brooklyn.

In 2019, Mr. Steve Ramkissoon, joined New Dawn Charter Schools as the Director of Finance and Human Resources. He holds a Bachelor of Science degree from Baruch College in Business Administration and Policy Analysis. He comes to our organization with over 15 years of progressive experience overseeing Human Resources, Operations and Finance functions in a myriad of industries. Most recently, he served as the Director of Human Resources and Administrative Operations at Transit Wireless, LLC., where he was a key member of the Executive team growing the organization from 5 to 115 employees.  In this capacity, he was able to manage all recruitment, succession planning, and strategic initiatives including policies, protocols, and training programs. Previous to this role he performed as Controller and Human Resources Lead.

In his role at New Dawn Charter Schools, he has had the opportunity to delve into the day-to-day fiscal operations of our network of schools, liaise with our accounting groups, he has lead the charge for increasing benefit plans and opportunities for employees such as implementing a new FSA program in 2020. As a member of the Human Resources committee, Mr. Ramkissoon is able to collaborate with staff and faculty members in order to foster and implement ideas within the school community.

September 2017 saw Jose Obregon become a member of New Dawn Charter Schools as Director of Operations. An alumni of Aviation High School in New York City, after graduating, Jose joined the Army National Guard. Earning a Bachelor of Science degree in History and Political Science from Excelsior College in Albany, New York. Upon graduating from college, Jose entered active duty and served for over 22 years in the U.S. Army. During his military career, Jose held various command and staff positions. Jose's last assignment was that of officer in charge of Forward Operating Base Summerall in Bayi, Iraq from 2004-2005. Jose retired from active military service in 2006. Additionally, Mr. Obregon earned a Master of Science degree in Security Management from John Jay College of  Criminal Justice, City University of New York.

He joined the public charter school system in New York City upon retiring from military service. In the last 14 years, Jose has been instrumental in organizing and opening several charter schools in the Bronx and Brooklyn, New York. In his first charter school assignment, Jose was the New Charter School’s Business Manager and the founding Principal’s Senior Administrator. This role expanded, and he was set in the role of Facilities Manager where he was responsible for all facilities and security oversight of seven affiliated schools. Mr. Obregon later performed in an operations/facilities manager capacity in another charter school network also located in the Bronx, New York. Similarly to his last role, he is responsible for various functions within our network of schools including the oversight of daily operational tasks and manages the school food program, student transportation, finance, facilities, and compliance reporting. During Jose’s last charter school assignment and in the absence of the Principal, Jose was the senior administrator in charge for six months before being selected for his current role at New Dawn Charter Schools. In his tenure at New Dawn Charter Schools, Mr. Obregon has successfully managed a temporary move from our founding location for one year, was instrumental in opening and executing all operational procedures for New Dawn Charter High School II in Jamaica, Queens, and leads our Security, Maintenance, and Office staff. He is also a member of the New Dawn Charter Schools Safety Committee.

Dr. DiGaudio was the Founding Principal of both the Brooklyn and Queens schools and is proud to support both campuses as the Director of Curriculum and Instruction. A graduate of Adelphi University, class of 1997, she was a History major and graduate of the Honors College. Lisa's passion for history grew from her admiration of her high school social studies teacher, and from there she knew that she had to pursue teaching to share that same passion for learning. The road to becoming a successful teacher was long and full of many roadblocks. However, by 2005, Lisa found her stride and settled into the charter school arena at Merrick Academy Charter School in Queens Village. It was there that she honed her pedagogical skills and grew into an administrator. From 2005 to the present, Lisa has been busy earning her Masters in Curriculum, Instruction and Assessment, her Advanced Certificate in Education Leadership, and finally in 2016, Lisa obtained her PhD in Leadership, Policy and Change in Education. In 2011, Lisa joined Dr. Asmussen in opening New Dawn Charter High School as a founding board member. In 2012, she became the Founding Principal of New Dawn Charter School - Brooklyn.

In addition to being passionate about teaching and learning, Lisa is also passionate about music. She has written and arranged music for small ensembles and has played professionally at various venues and musical productions. Dr. DiGaudio feels it is important to model for her staff, and she can be seen regularly teaching a class throughout the school year and for professional development sessions with larger cohorts of teachers and administrators through the PICCS project. Lisa views education as a lifelong process, and is confident that the excellent staff she leads at New Dawn will provide engaging opportunities for our students, ones that they will hopefully recall and be influenced by in their own career decisions.

Serving as the Remote Learning and Technology Specialist for New Dawn Charter High Schools, Ms. Predmore works with staff members and students to assist with ongoing instructional technology operations.  She holds NYS teacher certification in Secondary Biology.  Ms. Predmore previously served as the founding science teacher at New Dawn Queens and as a science teacher in NYCDOE.  She holds an M.A. in science education from New York University and a B.S. in Biology/Neuroscience from Haverford College in Haverford, PA.   Ms. Predmore is a native of Central New York who has resided in West Harlem for over 10 years. In her spare time, she enjoys watching baseball and basketball as an avid fan of the Yankees and Nets, reading nonfiction, listening to all types of music, and volunteering in the community.

Get real time district updates on your mobile device with eChalk Notify.

Connect with code 0O2E15 to get instant alerts or log in with your eChalk user account for the latest updates from all your classes and groups.